The E/V Nautilus is perhaps the most famous exploration vessel in the world.

Maritime Management took over the management of the vessel in 2008 and have since operated and updated its capabilities through numerous modernisation projects over the years.

Our Client Ocean Exploration  Trust (OET) is a not- for- profit organisation, founded in 2008 by Dr. Robert Ballard to engage in pure ocean exploration.

In 2013 NAUTILUS crossed the Atlantic to commence operations in the Mexican Gulf and Caribbean until 2015.

2015 saw the vessel transit to the Pacific via Panama Canal to embark on series of groundbreaking expeditions on the USA west coast, Canada and Mexico, venturing as far afield as Hawaii and Samoa.

NAUTILUS is now a state of the art exploration vessel with sophisticated Satellite communications to broadcast live video feeds from ROV cameras to a depth of 6000m.

The multiple upgrade work on all of the vessel systems which have been carried out under the watchful supervision of the Maritime Management team are detailed in the PROJECT links on the website. 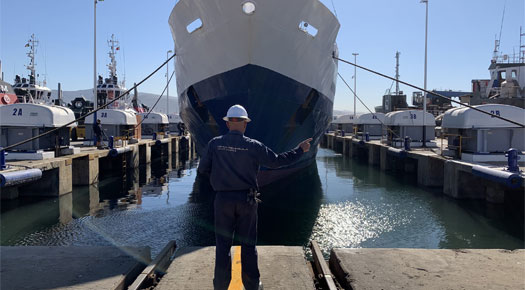 Maritime Management have not just managed the day-to-day technical management of the ship, but have also project managed major modifications to the vessel to further expedition progress.

During the COVID 19 pandemic, a lot of Nautilus’ busy calendar was halted. We at Maritime Management are taking things a step further to ensure continued success in the ships future. Nautilus is getting a near complete mechanical upgrade. Beginning in 2018/19 off season, the Nautilus has been refitted with a new traction winch allowing scientists and marine biologists to reach depths of 6000 metres in ROV exploration. In the current off season 2019/20, despite the ongoing challenges of the COVID-19 pandemic, our management and excellent crew on board successfully continued to undertake the long planned re-engining of the Nautilus. The new ABC 8DZ four stroke engine installed is a modern, fuel efficient, lower emissions propulsion system that perfects Nautilus’ ocean surface manoeuvrability, as well as a cleaner more environmentally friendly way of exploring our oceans. It will give greater utility for mapping and station keeping that is crucial to oceanographic research where accuracy is paramount.  See below some images of the project so far. More updates to follow in our news section.

At long last, Nautilus returns to the Sea.

Nautilus From The Drone

A birds-eye view of Nautilus' nest for the next few months.

A short expedition of the California coast's biodiversity.

We are proud to have been associated with The Ocean Exploration Trust, led by the world famous Bob Ballard, since 2009.

A very fortunate expedition exploring one of The West Coasts most protected ocean regions.

At long last, Nautilus is getting a complete engine overhaul.

We are helping with a major fibre optic cable installation running 800km! 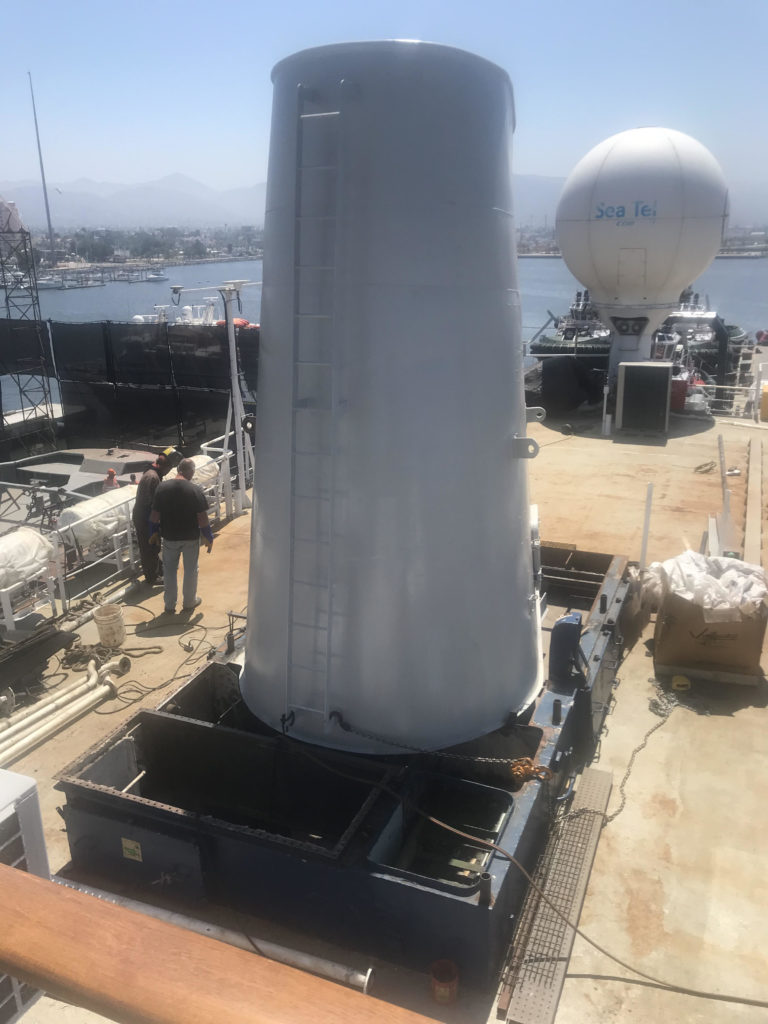 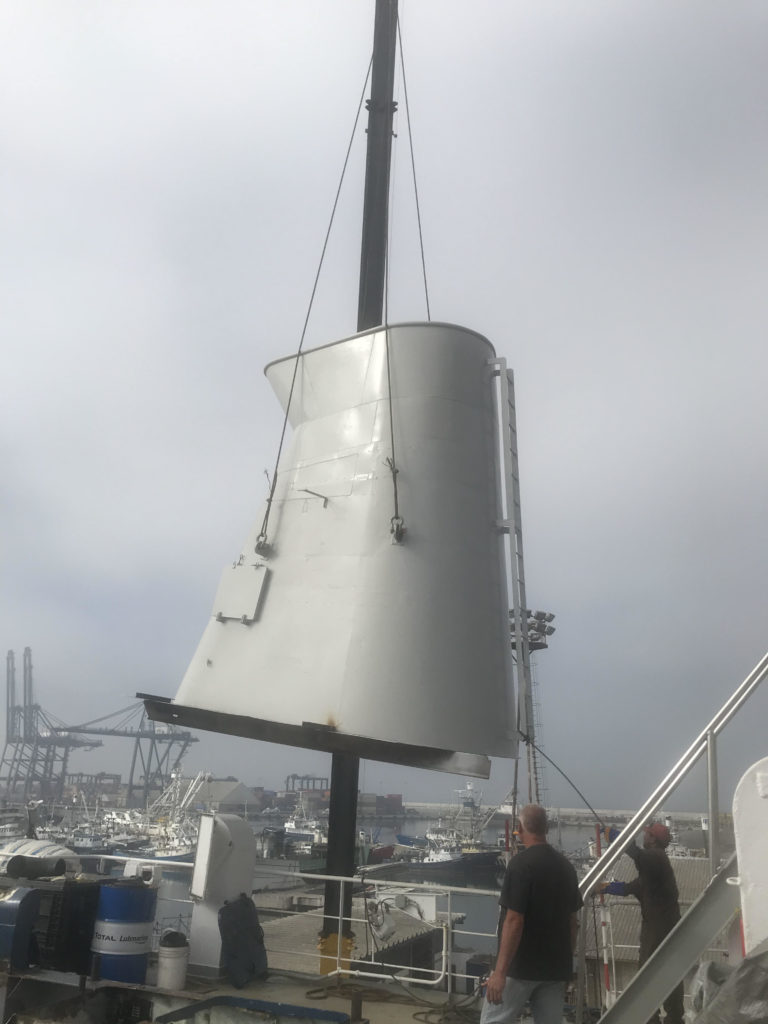 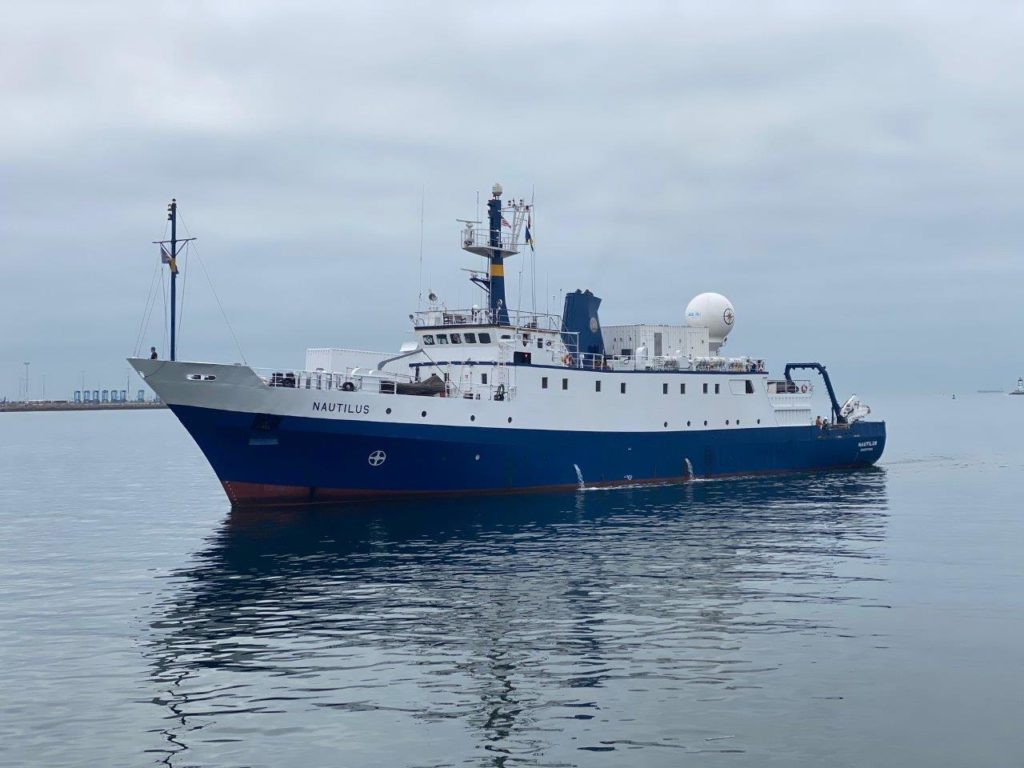 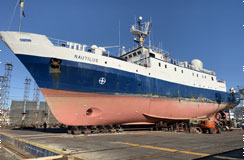 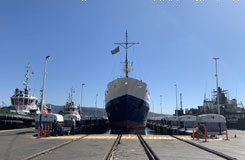 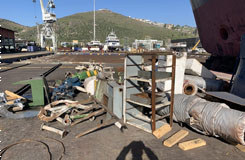 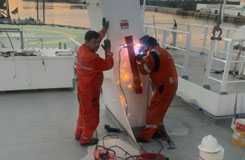 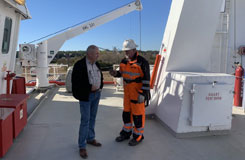 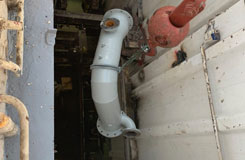 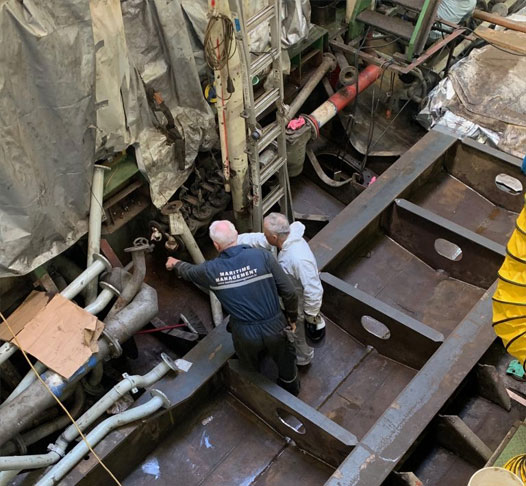 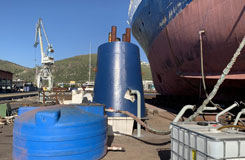 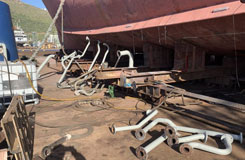 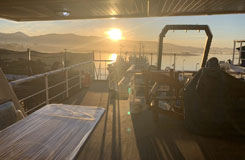 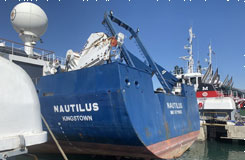 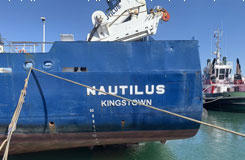